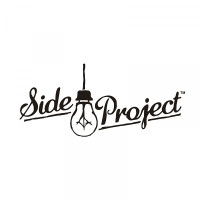 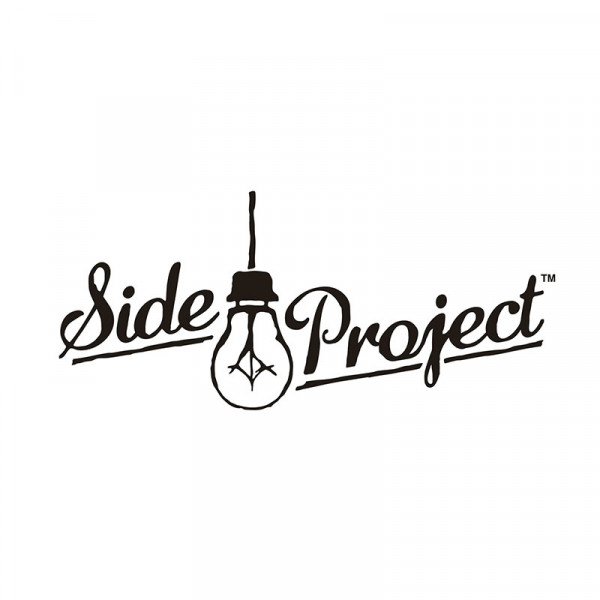 The Wine and Cheese Place supplied a local distillery, Still 630, with a Pedro Ximenez Sherry Barrel and they aged their Rally Point Rye in the barrel. After the whiskey was bottled, the barrel went to Side Project and they filled it with beer. Released in celebration of The Wine and Cheese Place's 35th anniversary.
Sign up to add a tick or review

Tried from Bottle on 30 Dec 2017 at 21:39
We use cookies to give you the best online experience. By continuing to browse the site you are agreeing to our use of cookies.