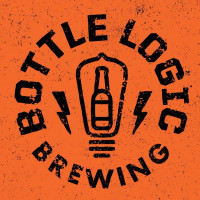 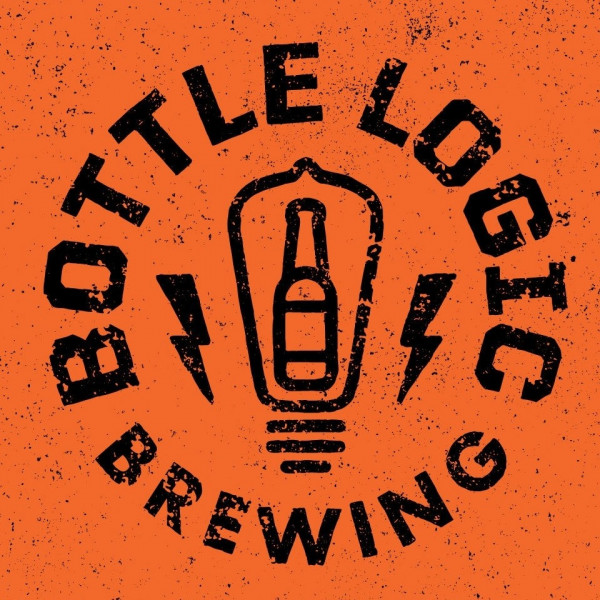 Stout - Imperial Regular Out of Production
We’re thrilled to share the extraordinary details of our first Level III #StasisProject release, #FundamentalTheorem. ⁣
⁣
In our perpetual search for knowledge and near-fanatical drive to explore and experiment, for our Fifth Anniversary we sought to create a colossal, bourbon-soaked rendition of #FundamentalObservation — the lightning rod Bourbon Barrel Aged Imperial Vanilla Stout which has defined our first five years. ⁣
⁣
Where #FundamentalForces was a study in altering the base recipe with mountains of additional fermentable sugars to achieve an imposing ABV, Fundamental Theorem remains faithful to the FO recipe and instead becomes a testament of time, of spirit, and of the barrels themselves.⁣
⁣
Fundamental Theorem began as a small reservation of the best tasting barrels from the third batch of Fundamental Observation. Over the last two years this same initial liquid has been guided through four successive sets of bourbon barrels, soaking in the bold bourbon spirit and pulling the charred caramel-vanilla essence from the oak as the liquid expanded and condensed throughout the seasons.⁣
⁣
At an otherworldly 20.59% ABV, this beer is not for everyone. It’s all bourbon, all barrel, and all elegantly aged and finished with a blend of velvety Madagascar and soft, floral Tahitian vanilla beans.⁣
Sign up to add a tick or review

Glad I was warned about this one. Ridiculously boozy and alcoholic. Undermeath it just traces of vanilla, but it's so hot and bourbony that you really have to look for it. Sweet chocolatey flavours, bourbon and bourbon. Not really that good.

Tried on 31 May 2019 at 20:36
We use cookies to give you the best online experience. By continuing to browse the site you are agreeing to our use of cookies.