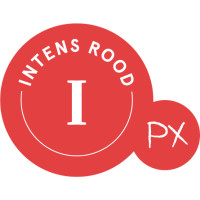 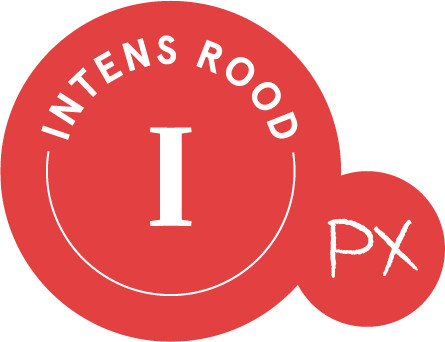 Lambic Style - Kriek Regular
While looking for old sherry barrels, we cannot get lucky all the time. While we will be sourcing barrels directlyy from bodegas to assure provenance and quality, we had a batch of Pedro Ximenez (PX) barrels that was on the peated side (albeit subdued). As a result, we decided not to use them for Zenne y Frontera, but to blend them with other fruit lambikken into geuze and fruit blends. This is the first of such blends to be released. Sour cherries were macerated partly on young peated lambik and partly on two-year old straight lambik in a stainless steel tank. We blended with young and three-year old lambik. 55% of the blend is old lambik and the final fruit intensity is 567 grams of sour cherries per liter.
Sign up to add a tick or review

3 Fonteinen’s classic Intense Red cherry lambic in “PX” form, so with a portion having been aged in sherry barrels – the ones that will be used for the next Zenne y Frontera. Bottle from a trade, cheers Bart! Medium thick, off-pinkish-white, tiny-bubbled, open head, initially clear deep glowing ruby red colour, deep hazy cherry red with sediment. Aroma of sour cherries in a very intense way (as with, obviously, the regular version), vanilla-scenting oak wood, sour yoghurt, redcurrant, stale lemon juice, sour plums, old red wine and even red wine vinegar, subtle background tawny port rather than actual sherry. Lots of juicy sour cherry in the mouth, fleshy with even a sweeter plum- or red apple-like aspect, but in a overall tart context which avoids becoming harshly puckering; medium carb, drying lactic sourness strongly enhanced by the fruit’s acidity. Tannic woodiness helps to establish dryness over a bready malt soil, alongside this rich texture of sour cherry tartness and vinosity and funky Brett highlights. A very slight touch of oloroso sherry is noticeable towards the finish, more so than was ‘orthonasally’ the case, but still it remains too subtle to truly make a difference with the original in my view – so the final conclusion here should be the same as with the Oude Kriek version: rich, complex, lovely cherry lambic, but the ‘PX’ element should have been stronger and make it more distinct from the basic version.

0,75l bottle at home shared by me. deep red color, small white head. smells of cherries, subtle smoke more like a leathery smell, marzipan, stone fruits, rather funky. nice to very nice smell. full body, soft carbonation. tastes of cherries, funky, cheesy, citric, subtle leather, subtle sweet sherry notes. finishes dry and light to medium sour with notes of cherries, funk and some lactic sourness. very nice one, peated notes are very very subtle, for me more noticeable in the smell with some leathery notes. had some sweet sherry notes at first, but cherries take over after a while, also gets more lactic sour with warmth. wishing for some more peated or sherry notes, cherries too dominant.

Very woody, intense cherries, hint of Sherry. Will be more amazing in a few years.

One of the things I was looking forward to was this sherry IR. And it paid off. Incredibly juicy cherries, rich and lightly tart, marred with sweet sherry and funky lambic. Super bright and intense flavours, absolutely lovely.

Tried from Bottle on 13 Aug 2021 at 22:00
We use cookies to give you the best online experience. By continuing to browse the site you are agreeing to our use of cookies.