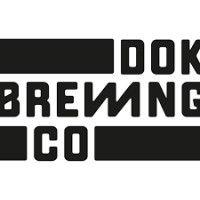 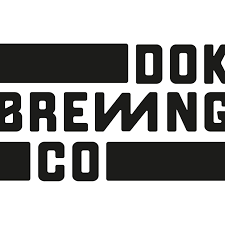 New tripel by Dok Brewig Company, referring to the nearby Houtdok, a dock in the old part of Ghent’s harbour, popular among swimmers in summer (even though it is not allowed – something which even hit the news, which is how this dock became relatively well-known in the Ghent region). Egg-wite, cobweb-lacing, moussy and stable head, misty deep ‘old golden’ robe with peachy hue. Aroma of dried orange peel, coriander seed but not over the top, brioche bread, peach, cookies, yarrow, watermint leaf, clove, honey, touch lavender. Sweetish onset, fruity in a cleanish way, peach and apple notes, lively carbonation with smooth mouthfeel; brioche-bready, soft cookie-like malt sweetness, a tad honeyish with spicy hints of orange peel, clove and mint leaf, quite aromatic in the end, blending well with a floral hop character, which ends with a persistent leafy, rooty bitterness. Stereotypical abbey beer style, catering for the more ‘casual’ customers of Dok I guess – they make a tripel or blonde every now and then for that purpose alone, which is fine with me, as this one is notably well-constructed and likely the best tripel made by Dok so far.

Tried on 11 Nov 2021 at 15:42
We use cookies to give you the best online experience. By continuing to browse the site you are agreeing to our use of cookies.