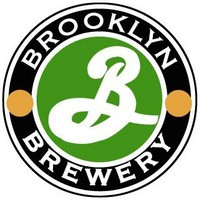 The Brooklyn Brewery started with a dream to return brewing to Brooklyn, once a powerhouse of American beer production. Today our beers travel to more than half the United States and over thirty countries. Our James Beard Award-winning Brewmaster Garrett Oliver and his team brew everything from classic styles to bold experiments and collaborate with brewers, innovators and artists from around the globe. We’ve met wonderful people in remarkable places, and we can’t wait to show everyone what’s next.

In 2016, Brooklyn Brewery sold 24.5 percent to Kirin, Japan’s second-biggest brewer. The partnership allowed Brooklyn Brewery to use Kirin’s distribution arm to sell in Japan and Brazil.
Next