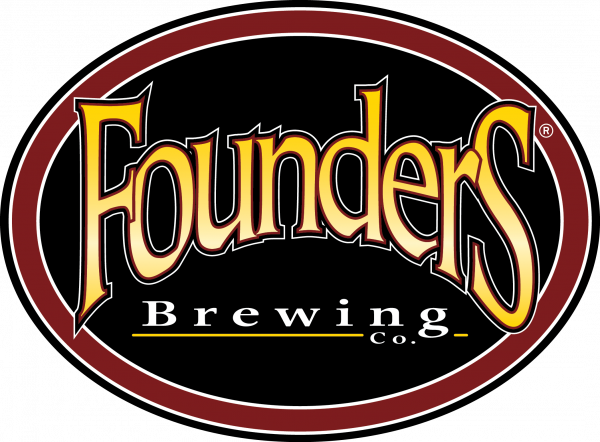 Our beers are crafted for a chosen few, a small cadre of renegades and rebels who enjoy a beer that pushes the limits of what is commonly accepted as taste. In short, we make beer for people like us.

Our taproom experience was born in 1997 in downtown Grand Rapids, MI, when our Co-Founders decided to start a brewery and realized immediately that the only way they could earn some cash (the brewery was losing money during those first years) was through bartending. With its super-casual vibe, gritty feel and amazing beer, the taproom quickly became a haven for many misfits, artists, musicians and more in Grand Rapids, outgrowing its tiny space quickly. The good news was, so did the brewery. Our entire operation moved to its current downtown Grand Rapids location 10 years ago to accommodate this growth and has since maintained the relaxed atmosphere and “all are welcome” approach to those who walk through the door. What’s next for our taproom? A second one, of course! We’re headed to Motown and hope to bring our Founders feel to the heart of the Cass Corridor in downtown Detroit.
Next