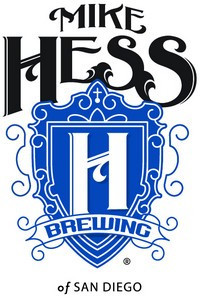 Mike Hess Brewing is one of the premier craft breweries of San Diego. We set out with a mission to bring people together over great beer and were early on in the craft beer revolution. We were the region’s 33rd brewery back in 2010 when our first location, then a nano-brewery, in Miramar was opened. Now, in our 10th year, we have 5 locations in California, including the “OG” spot, which has since tripled in size!
Next