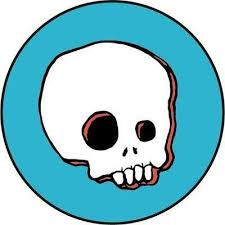 Beavertown was founded in 2011 by Logan Plant, the son of Robert Plant, singer with Led Zeppelin. At first established as a brewpub in De Beauvoir Town, East London as part art of the Duke's Brew and Que experience. Expanding means moving! In 2012 to Hackney Wick and in 2014 to Tottenham Hale.
In June 2018, it was announced that Heineken would be buying a minority stake, so that Beavertown could spend £40 million on a new brewery and visitor site. The new brewery was launched in 2020, with a capacity of 500,000 hectolitres, a ten-fold increase in their previous capacity.
Next