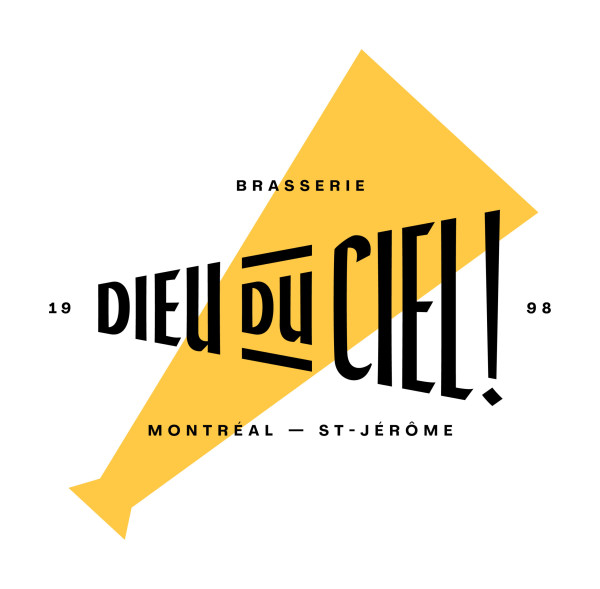 The story begins in 1991, when Jean-François begins delving into home brewing experiments. He quickly develops a passion for the trade and begins thinking of a brewing as a career. While working on a Masters in Applied Micro-Biology, Jean-François meets Stephane Ostiguy during a research project at the Armand-Frappier Institute. With the help of a third member who has since left the business, they join entrepreneurial forces to open a brew-pub. Dieu Du Ciel! is born! On the eleventh of September, 1998, Dieu Du Ciel! finally opens its doors, with more than 300 people in attendance. Today, Dieu Du Ciel! is engaged more than ever in the local community as the demand for its products continues to rise both at home and abroad. In 2015, the microbrewery in St-Jerome increased capacity from 9000 to 13000 hectoliters annually, in an effort to better satisfy a growing band of faithful converts.
Next