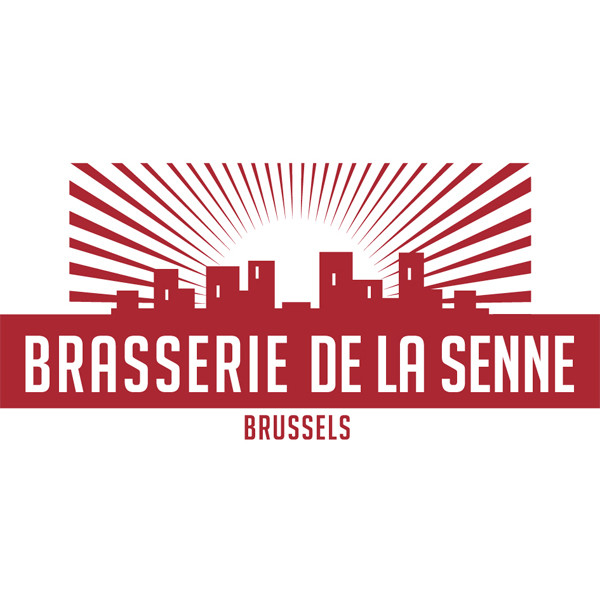 Yvan DE BAETS and Bernard LEBOUCQ meet each other in 2002, during the second edition of the Zinnekparade. Bernard had created the now famous ZINNEBIR for this unique Brussels event. However, it took another five years for BRASSERIE DE LA SENNE to settle effectively in the capital. In the meantime, the brewing activities were continued at friendly breweries. This bohemian existence came to an end on December 22, 2010, the date of the very first 100% Brussels brew!
Next