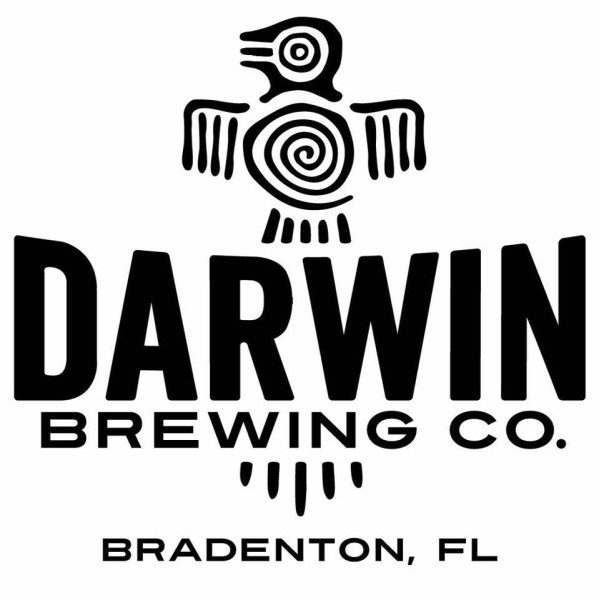 Born in 2012 out of a Latin American gastropub, Darwin’s on 4th was well known throughout the Florida culinary world. We began brewing culinary-inspired beers on a modest brewing system to pair with the brewpub’s cuisine. In 2013, we expanded operations to a fifteen-barrel production facility, taproom, and beer garden and Darwin Brewing Company quickly became a staple in the burgeoning Florida craft beer landscape.
With deep roots in our community, it is not enough to simply exist within the community, we aim to be a part of it. We work with local organizations to support and give back to the community. We are proud to call Bradenton, FL home.

Darwin Brewing is dedicated to serving and delivering the highest quality beers possible. Beers that everyone can enjoy. We incorporate ingredients indigenous to Florida and the Americas creatively into our brews, brewing six year-round, four seasonals, and a variety of other specialty brews. We are Evolutionary Florida Beers!