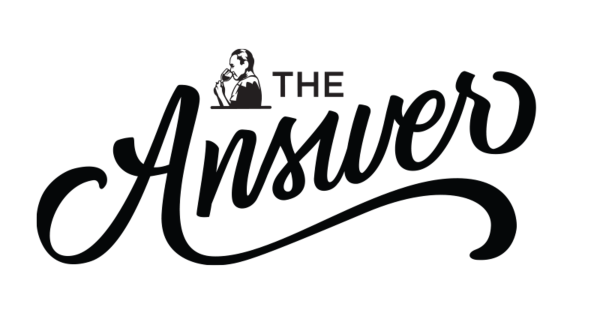 Our Brewing Philosophy:
Fresh...Innovative...and barrel-aged(sour and non sour).
The Answer you've been waiting for.

Founder and Chief Beer Officer, An Bui has gained international recognition in his years spent working at his family-owned restaurant, Mekong, the Vietnamese eatery located in Richmond, Virginia. Founded in 1995, Mekong flourished into an award-winning spot for beer enthusiasts because of its wide variety of rare and international beers and expansive food menu. After years of spreading his passion for craft beer to the local community and throughout, Bui decided to take things a step further. On September 2, 2014, An opened the doors to The Answer Brewpub, his very own craft brewery. Featuring 56 taps, 2 bars, and an exceptional stage area for live music, The Answer has become another means of An’s continuous vision to expand the Richmond beer community.
Next