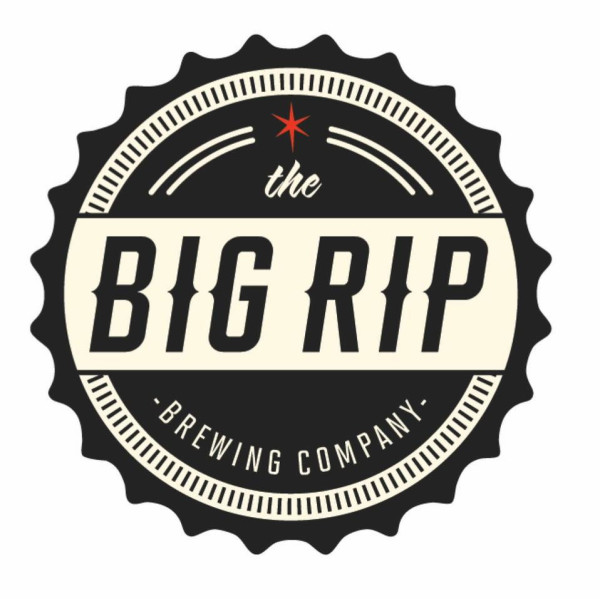 The Big Rip Brewing Company is a growing 4bbl brewery that opened in May 2013. The Big Rip is founded by two friends who caught the beer and wine making bug years ago and decided to throw in together to start this brewery. We don’t have goals of taking over the world or creating beer that only appeals to a select few. Instead, we want to create unique beers that appeal to both beer-nerds and people new to craft beer.