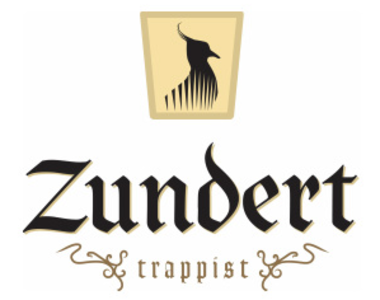 Abdij Maria Toevlucht (Our Lady of Refuge Abbey) belongs to the Order of Cistercians of the Strict Observance, better known as the Trappists. The abbey was founded on 14 September 1938 when the priory of Zundert was elevated to the status of an abbey.

In 2009, careful consideration led to the decision to start a small brewery. A small brewery, because: ‘monks brew to live and do not live to brew’. Building work began in 2012. Following extensive preparations, the plans were implemented between October 2012 and October 2013. The brewery was built within the existing contours of the former buildings of the De Kievit farm. These buildings also house the workplaces. ‘Zundert Trappist’ beer was introduced on the market in December 2013.