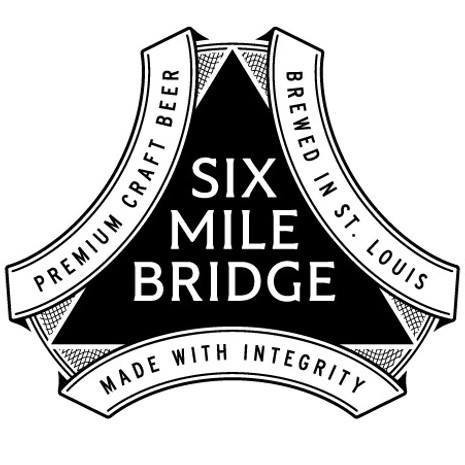 Six Mile Bridge, was born in 2015 out of the passion and enthusiasm of the husband and wife team, Ryan and Lindsay Sherring. Ryan, a South African native, began his brewing journey in 2012 when he founded 021 Brewing Company in Cape Town focusing on quality ales. His wife, Lindsay, a St. Louis native and avid stout enthusiast soon joined the brewery as marketing director — marrying two of her passions, marketing and beer.

After enjoying the success of 021 Brewing Company, Ryan and Lindsay moved to St. Louis to continue their passion for brewing distinctive styles of beer and founded Six Mile Bridge.

Named after a small town in Ireland, the village of SixMileBridge is nestled exactly six miles between two major towns. Throughout history, the village has been a main thoroughfare where weary travelers and locals come together with new and old friends alike to share tales of their adventures over a pint of beer (or many!).