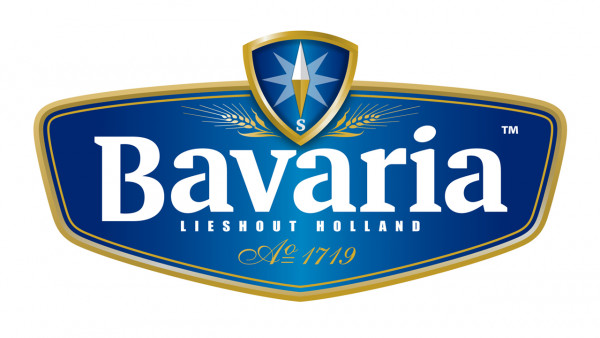 We are Swinkels Family Brewers, a 100% independent family brewer and proud of it. Thanks to three centuries of craftsmanship and a healthy entrepreneurial spirit, we have come to where we are today. With a deep respect for people and for our environment. Because in this respect too, we like to be ground-breaking. This is how we continue to pass a more beautiful Swinkels Family Brewers on to the next generation.

For many years now, we have used 1719 as the year in which we were founded and we mention this year on some of our labels. This is the year from which the oldest excise papers were found. But a municipal archivist who researched our origins last century remarked that the origins of the brewery probably go back much further, to 1680.From 1773 on the brewery and the Swinkels family are connected inextricably. In 1924 we open a new brewery. A year later, the three brothers Frans, Piet and Jan Swinkels founded the company 'Gebroeders Swinkels'. They then introduced a new (bottom fermentation) brewing method for brewing pilsner.

in 1935 the three brothers Jan, Piet and Frans Swinkels open a new brew house, which is still operational today. In 1940 Johannes Swinkels opens our own malt house. This gives us more control over the quality of this important raw material for our beer. In 2007 the 6th generation of Swinkels pass on the baton to the 7th generation. We change our trade name into Swinkels Family Brewers in 2018. A year later the firm receives the Royal designation, changing its name, therefore, to Royal Swinkels Family Brewers.
Next