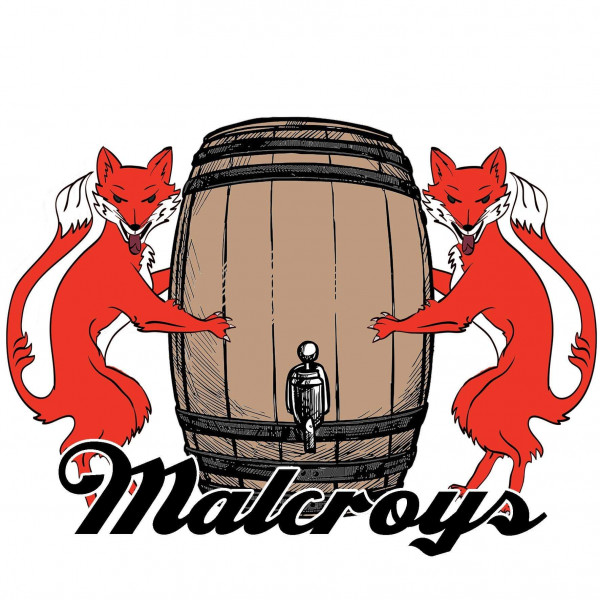 Just as many others brewers, Kevin started brewing solely for fun and curiosity. After a while, the urge to share his brews with more people than only close friends, made him decide to go official with his “ Small Batch Brewery”. Stubborn as he is, he wanted to keep the whole brewing process in his own hands so every single one of his brews will be brewed in house. That doesn’t exclude doing some collaboration brews in the future. But every beer wearing the Malcroys label will have the same dedication and “no compromise approach” as the beers being brewed in his own tiny brew kettle. Being small has advantages and disadvantages. You can’t brew big volumes and thus reaching a big audience is not easy. On the other hand, brewing on such small scale gives a lot of freedom to experiment, brew crazy beers or try ancient or strange techniques other bigger brewers cannot afford due to scale or time. That is what makes a small batch brewery so special; that is what Malcroy Brewing will try to do. Brewing special, honest beers, one small batch at a time.