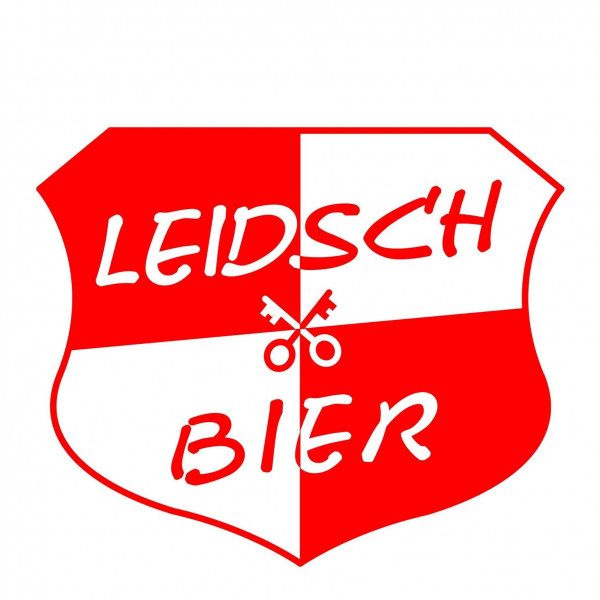 Preparations for Leidsch Bier started in 2003. Before that, owner / brewer JW Fukkink had been active as an amateur beer brewer since 2000. The official start was a fact with the introduction of Leidsch Blond in April 2004. With the move to own business premises (mid 2010) and obtaining the brew / excise permit (May 2011), there was finally a real beer brewery in Leiden again.