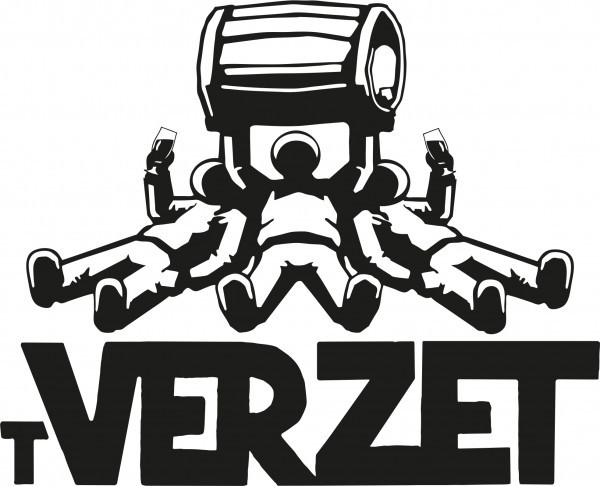 Since 2011, Brouwers Verzet has been brewing its quirky beers in the installations of befriended brewers.
In March 2016, the name changed to Brewery 't Verzet and the beers were brewed in their own kettles in Anzegem, West Flanders.
Brewery 't Verzet stands for balanced beers with a twist.
Next