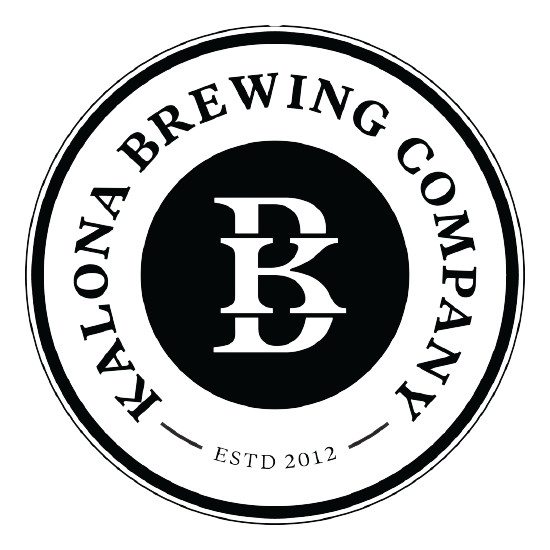 We brew authentic craft beers and offer a relaxing, comfortable atmosphere for your dining and drinking enjoyment.

The brewery is home to a fifteen barrel brewing system, with beer packaged on site in sixth and half barrel kegs, firkins, pins and cans.

We self-distribute to shops and taps across eastern and central Iowa. The distro team is led by sales manager Cody Rose and sales associate Alan Horesowsky.

Try our freshly tapped beers in-house, or in cans and draft around Iowa.