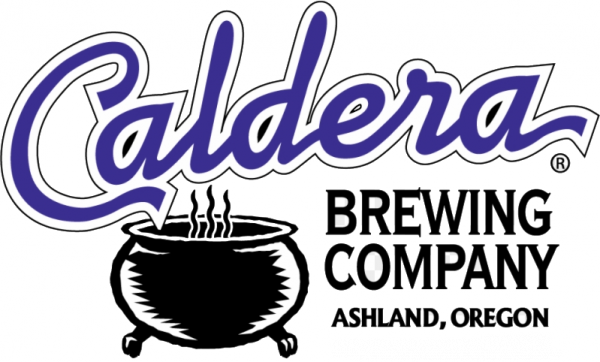 Caldera Brewing Company is an internationally award winning brewery located in Ashland, Oregon. Never sacrifice quality. Micro canning since 2005. With a full service restaurant onsite, you will sure to find a beer you like with 45 Caldera beers on tap.

Caldera Brewing Company was incorporated March 12, 1996. The first brew was July 4, 1997 and the first keg sold was August 28, 1997. Caldera is distributed by Summit Beverage in Southern Oregon and Point Blank Distributing in Portland, Eugene, Bend and the Oregon Coast area.

For the first eight years, Caldera was draft only until June 2005 when the Pale Ale was put into cans. In 2007 the IPA was added to the can line up and in 2008 the Ashland Amber became the third flavor to can. In 2013, Caldera added Lawnmower Lager and Pilot Rock Porter to its can lineup. Caldera is the first micro brewery in the State of Oregon to brew and can its own beer.