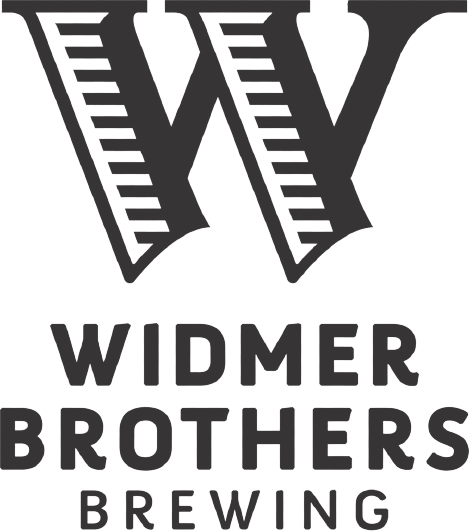 Widmer Brothers Brewing is located in brew-friendly Portland, OR. Our publicly-held brewery employs over 150 people who are as passionate about quality craft beer as Kurt & Rob themselves.

We opened our first brewery in 1984 in what is now the Pearl District. In 1990 we built a new 40-barrel brewing system in our current Russell Street location.

In 1996, we completed installation of a state-of-the art 250-barrel brew house, bringing our capacity to 220,000 barrels per year. In 1996, for the first time in our brewery's history we installed a bottling line, capable of producing 500 bottles per minute. In 2008 we added six new 1500-barrel fermentation tanks that increased our capacity to 450,000 barrels per year, and added a new keg filling line capable of filling 300 kegs per hour.
Next