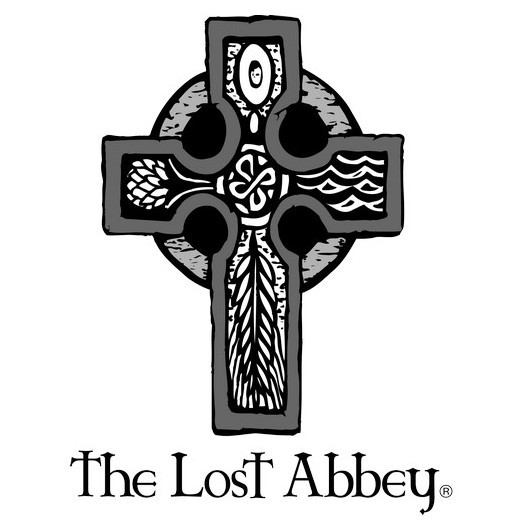 We believe there are no boundaries to what we have set out to achieve and we know that those who seek out The Lost Abbey will be rewarded in the end.