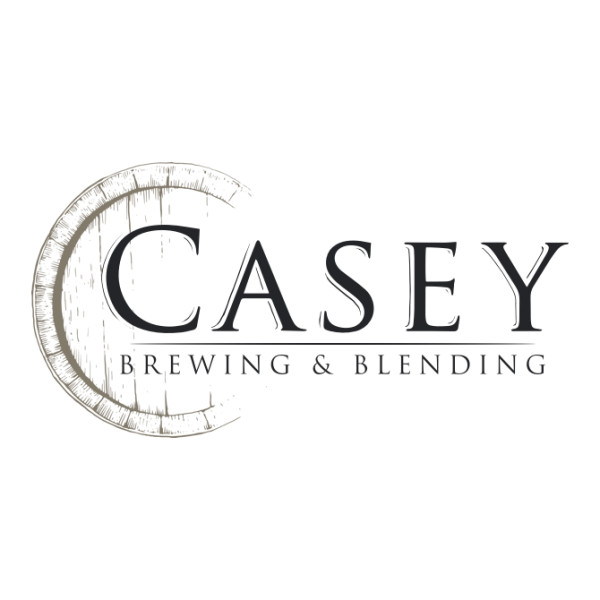 Troy Casey began Casey Brewing and Blending in the fall of 2013 with the idea of creating a blendery (a facility that doesn’t have a brewery themselves, but still makes beer) in the Roaring Fork Valley, a place where he and his fiancé had recently decided to make their home. After searching for the perfect location for their barrel cellar, they found their current spot in South Glenwood right on the Roaring Fork River. Troy first began brewing sour and wild beer in 2009 and it quickly took over all of his brewing interest. This all culminated with the creation of Casey Brewing and Blending, a place where Troy will be able to create blends his way.
Next