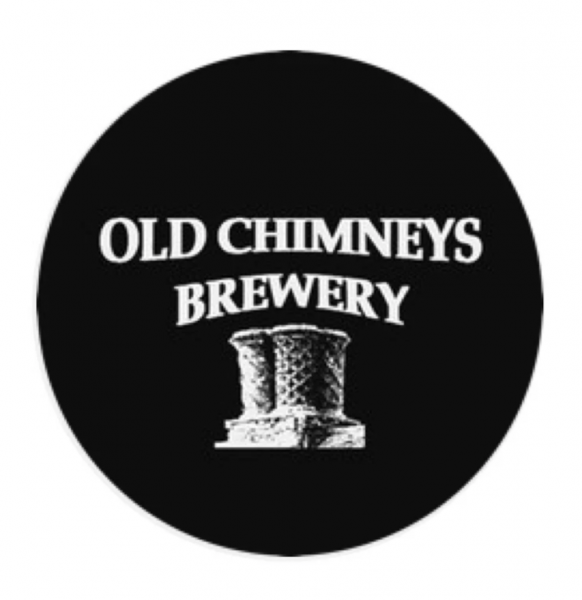 Old Chimneys Brewery was started in 1995 by Alan Thomson, a Master Brewer who celebrated 40 years of brewing in 2017.

Located in Market Weston on the Norfolk/Suffolk border, Old Chimneys has achieved an enviable reputation for beer quality. The flagship brand,
Good King Henry Special Reserve, has for 8 years been the highest rated English beer on ratebeer.com

Alan ceased brewing at Market Weston in April 2019 to concentrate on collaborative brewing with top quality brewers in the UK and abroad,
starting with Grain (Norfolk), Northern Monk (Leeds) and Wylam (Newcastle).

The regular Good King Henry is now brewed under Alan’s supervision at Grain Brewery. The strength has been increased to 10% abv, and for the first time in 20 years it is available in KeyKeg as well as cask.

Changed to a client brewer as of 2019 on Brewver as Alan continues to brew elsewhere with the Old Chimneys name.