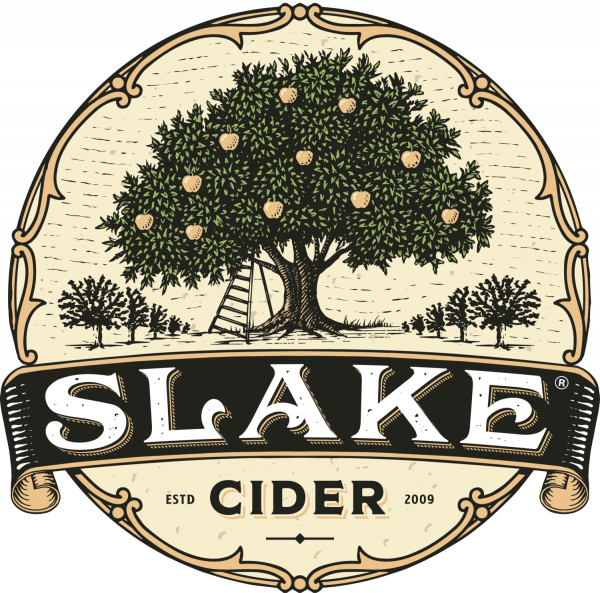 In 2008 Mark Bailey harvested a bumper crop of apples from his small orchard in Carlton, OR, and the idea formed - start making hard cider! Recruiting his wife, Jennette, his son, Keenan, and family friend Allen Gould, the foundation of Slake Cider was created. At that point there were very few cideries in Oregon (actually only 2 others). We had little idea how quickly the market for cider would grow.

Our original goal was to create traditional English ciders that were approachable and enjoyable for the cider novice. Today we stay true to that objective by crafting a wide variety of ciders and perries; some dry, some sweet, some traditional, some modern. However, some things never change - we always use fresh juice and fruit in our fermentations and never add concentrates, water, extracts, flavorings (natural or artificial), or other additives.

Admin Note: Formerly known as Carlton Cyderworks but rebranded as Slake Cider in 2019. No ownership changes, just a rebrand.