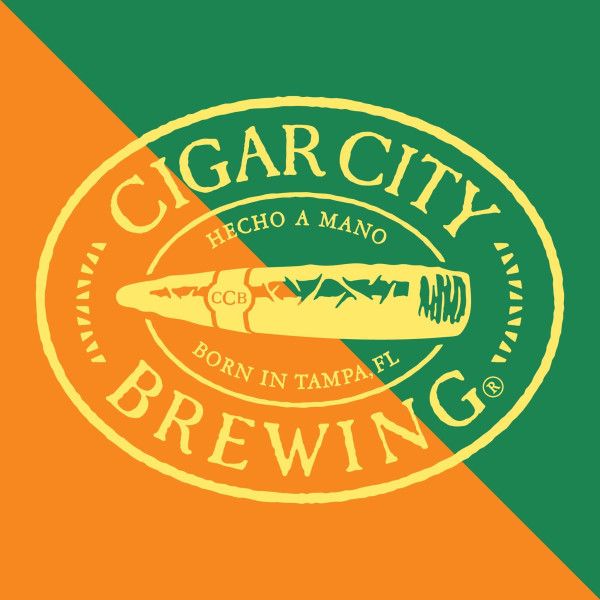 Steeped in the unique culture and history of Tampa, Florida, Cigar City Brewing began handcrafting award-winning beer in 2009. Cigar City Brewing’s ales and lagers bring to mind the sun and citrus for which Florida is known, while taking cues from the cigar industry upon which Tampa was built. Behind all of Cigar City Brewing’s liquid is the philosophy that quality is achieved by giving first rate ingredients to first rate people in a space where they are free to pursue their passion.
Next