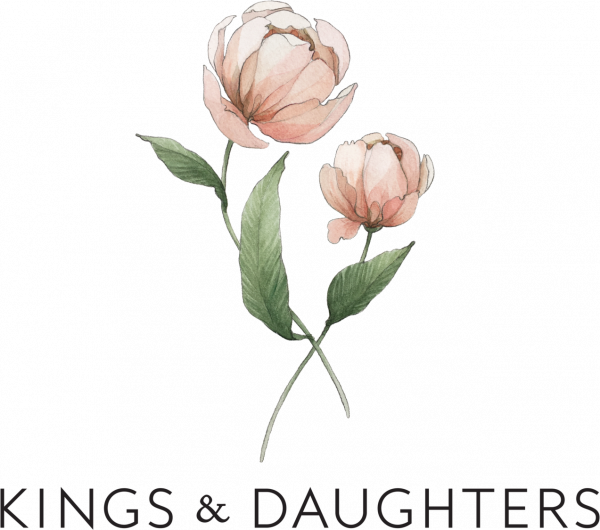 The story of Kings & Daughters Brewery started to take root fifteen years ago when Kyle began a love affair with the craft of brewing beer. At 21 Kyle found a new passion in the hobby of home-brewing, and his path to one day opening his own brewery was illuminated.

Throughout his years brewing for Full Sail Brewing Co. and Double Mountain Brewery in Hood River, Kyle worked hard, juggling a growing family with the arrival of two daughters, completing a Masters in Brewing Science and Engineering from Heriot Watt University, and continuing his career as a professional brewer.

After years as a Head Brewer at Double Mountain Brewery, and completing his Masters, Kyle was ready for a new chapter in his career that would push him from his comfort zone, confront him with new challenges, and introduce him to a wider community of craft brewers.

As a family, we were also ready for a new chapter and a new adventure. With that in mind we reached out beyond the places we knew and found ourselves saying, “YES”, to a life abroad. In the summer of 2016 we packed eight suitcases and moved our family to England, where Kyle took the helm at Siren Craft Brew.

During our time here in England we’ve explored, learned, adventured, and welcomed our son. Now, in the early months of 2019, we are setting out on an incredible family adventure that will take us throughout Europe and the United Kingdom before we return home to Hood River, Oregon and open our brewery!

Thank you for your support and encouragement as we embark on this new phase of our story.

Admin Note: Kyle is still working to open the brewery but has been collaborating with other brewers on beers that have been released as Kings & Daughters collaborations.
No results found