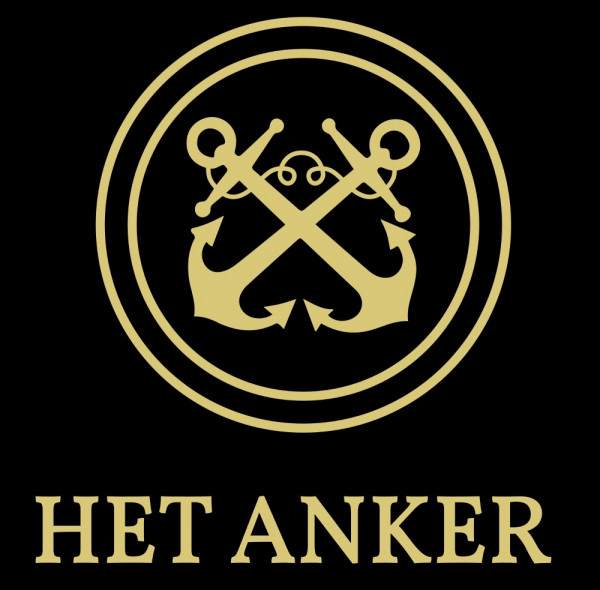 Brewery Het Anker is one of the oldest breweries in Belgium (1471). In its current form the brewery exists since 1872 when the Van Breedam family bought the brewery and built a modern brewery with a steam boiler. Nowadays it is still a family brewery that has been brewing beer in the Groot Begijnhof in Mechelen for 5 generations. Over the years, Het Anker grew into an internationally acclaimed brewery. The old recipes are still the basis of the brewing process and a variety of hops and herbs flavor the beers.

The brewhouse consists of three kettles from 1946 and a wort filter from 2014. The kettles are made of red copper and are “hammered” by hand into the existing shapes. The capacity is 3000 kg deposit. In the past, brews of 250 to 300 hl of lager were produced with this. Today we brew 110 hl per brew since the current beers are of a much higher density.
Next