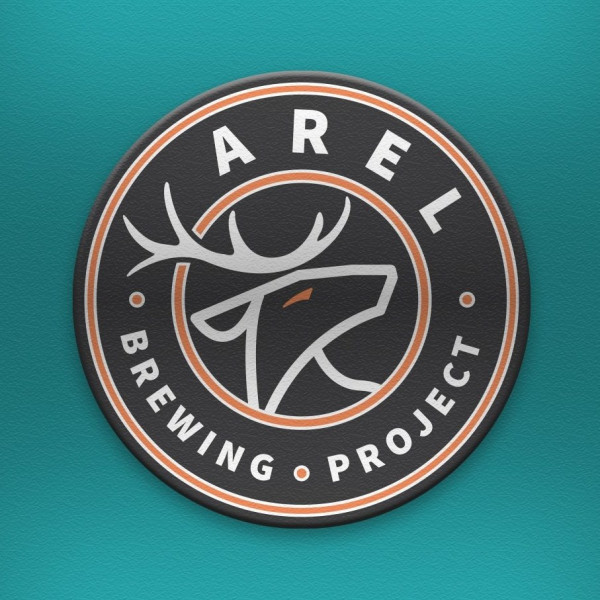 Arel Brewing Project was founded by two craft beer lovers in 2018. Their leitmotiv is to create and propose quality craft beers to the belgian audience. They revisit US and UK beer styles their own way mixing new world hops with traditional European ones. Their first beer, the Windy Pale Ale, is a quite accessible american pale ale which is already really appreciated by the South of Belgium audience. New Beers to come in the coming months. Cans first !!!