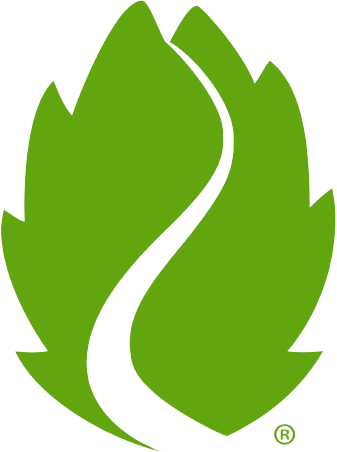 Four lifelong Oregonians got together on February 13, 2009 and decided that their knowledge of locale and understanding of craft beer could be an excellent starting point for a business. Later that year Hop Valley Brewing had its debut in Springfield, Oregon, but grew too large for its 15-barrel capacity and opened a new 60-barrel brewhouse and taproom in Eugene in 2013. In July 2016 MillerCoors acquired a majority stake of Hop Valley through its Tenth and Blake craft beer and import division. Hop Valley Brewing Company will operate as a separate business unit of Tenth and Blake.