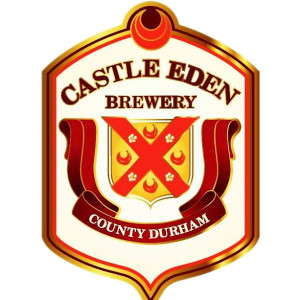 The Castle Eden Brewery has been a constant part of the North East brewing scene since it was founded by John Nimmo in 1826. Located in County Durham, under the Nimmo family, the brewery grew to annual capacity of 75,000 barrels with an estate of 125 pubs.

It was acquired by Whitbread plc in 1963. During the Whitbread period, the brewery saw continued expansion to an annual capacity of 220,000 barrels that included brewing the renowned Mackeson Stout.

In 1998, the brewery went into private ownership and the tradition of brewing Castle Eden Ales continued. In 2014, the brewery assets were acquired by the present owners and relocated to Seaham.

Since 2016, the brewery has focused on providing contract brewing and packaging whilst continuing to offer a range of Castle Eden Ales on draught.