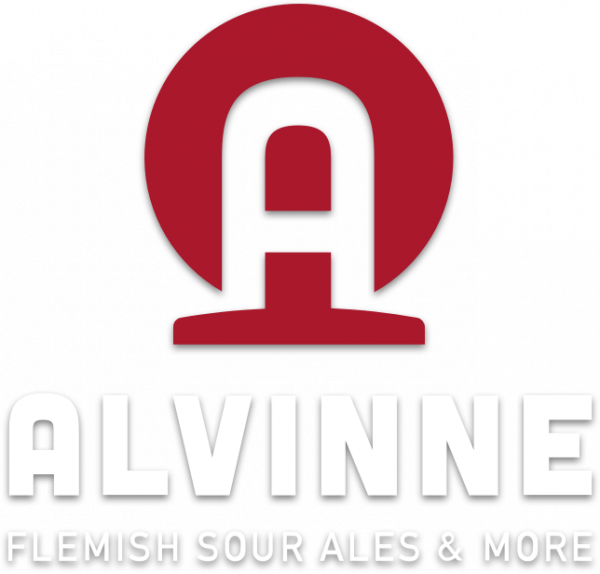 Alvinne is a 1200hl microbrewery in Flanders, Belgium. It has become an official brewery in 2004 and is located in the village of Moen, at the edge of the Mortagne touristic area and in the area where the historic breweries of the old Flemish Brown beerstyle are situated.

Their own yeast strain is called ‘Morpheus’ and was the reason to start experimenting with mixed fermentation, resulting in sour ales. Alvinne’s main mission is now to create innovative sour beers through a new style of Flemish blond sours by using the mixed fermentation method. You could call it the missing link between Oud Bruin and Lambic. Because of this, Alvinne has gained international attention and respect.

We already experimented with over 30 different kinds of fruits, herbs, plants, berries, flowers and vegetables. Next to the sour range, Alvinne has an interesting beer list that were aged on carefully selected used barrels, such as Cognac, Porto, Sherry, Calvados, Brandy, Red Wine and White Wine. Since 2018, we have started our own Membership “Alvinne’s Fellowship Of Exceptional Ales” to give our core fans the priority to get hands on our very exclusive and limited beers.
Next