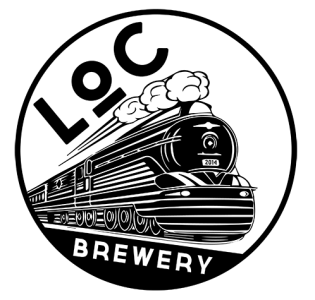 LOC Brewery brews quirky, craft beers that are a voyage of discovery for the taste senses. It is our ambition to conquer the world with this. LOC Brewery wants to experiment with flavours, herbs, fruit and even let beers mature in wooden barrels.

LOC Brewery is an initiative of Roy Maas (he left in 2018), Erwin Schellekens, Daniel Tano and Paul Cools. The four know each other because their children were in the same class, so they met in the schoolyard. In December 2014, LOC Brewery started brewing small amounts of beer. Since then, brewing has accelerated to meet the demand from tastings and events. The first beer was launched in June 2015.
Next