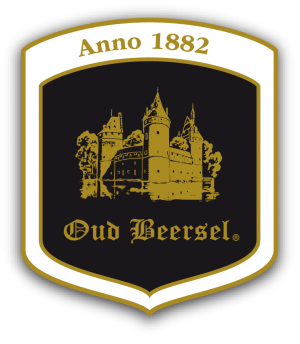 Oud Beersel is a traditional lambic brewery whose wort is produced at Boon. Oud Beersel produces a traditional oude geuze, oude kriek, and framboise, in addition to releasing their lambiek in 10 liter boxes. Oud Beersel also releases a tripel called Bersalis and a Belgian-style pale ale called Kadet.
Next