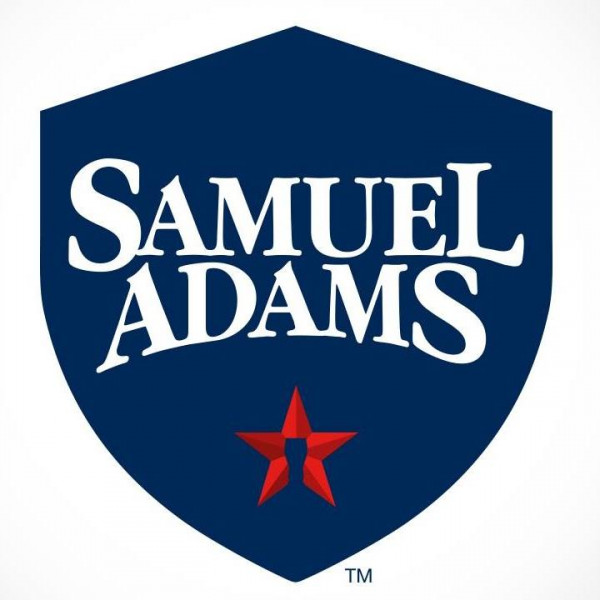 Our passion for never settling, and brewing quality, flavorful beers started with our founder, Jim Koch. He brewed the first batch of Boston Lager in his kitchen – a recipe that belonged to his great great grandfather that he found in his father’s attic back in the early 1980’s. The Boston Beer Company has grown through the years to become the fourth largest brewery in the United States.

In 2007, the Boston Beer Company purchased the former F. & M. Schaefer Brewing Company brewery in Breinigsville, Pennsylvania. By 2012, the Company was producing two-thirds of all its beer at the Breinigsville facility, and it has increased brewing capacity there. The Boston Beer Company also has a small R&D brewery located in Boston (Jamaica Plain), Massachusetts, where public tours and beer tastings are offered.
Next