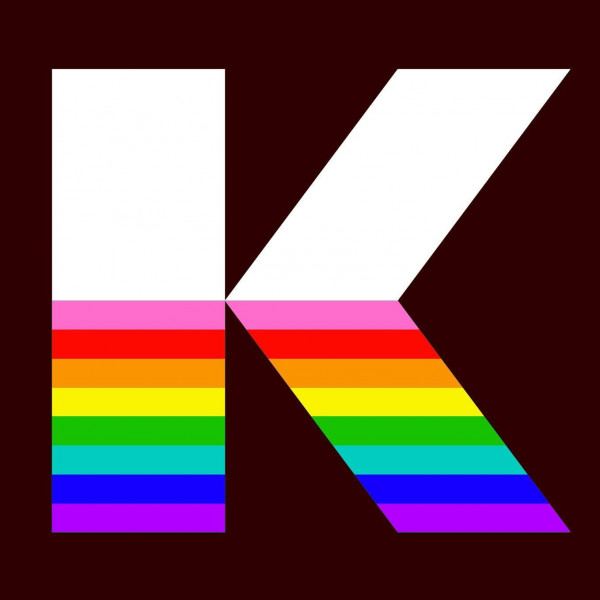 Founder Tsjomme Zijlstra's idea to start his own brewery came to him after his time in England. He started to brew his own beer at home and decided in 2014 that he wanted go bigger. He met Menno and John, owners of Brouwerij de Molen in Bodegraven, and told them his story. They taught him how to brew with one of their old brewing installations. Kaapse Brouwers was born.

We are Kaapse Brouwers. We are the brewers who introduced craft beer to Rotterdam, and Rotterdam to the world. With our Kaapse recipes we brew non-conformist beers. We choose for bold recipes and love to experiment with different flavors to create contemporary craft beers.
Next