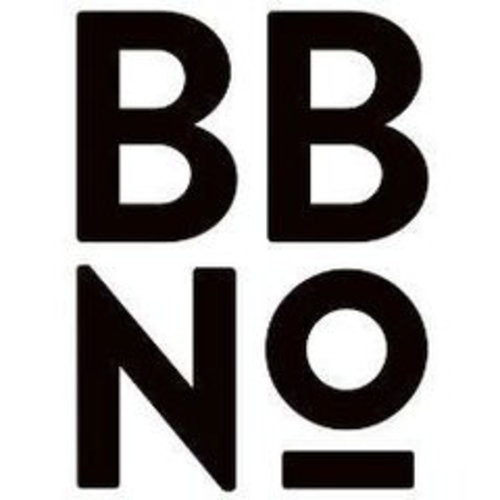 To create new and unique beer styles that challenge people's perception of beer. In short: to create true Craft Beers.

Initially a small scale brewer who first brewed in October 2012 based on Southwark Bridge Road, London. Moved to their current location, where a 10BBL plant is used, in June 2013.
Next