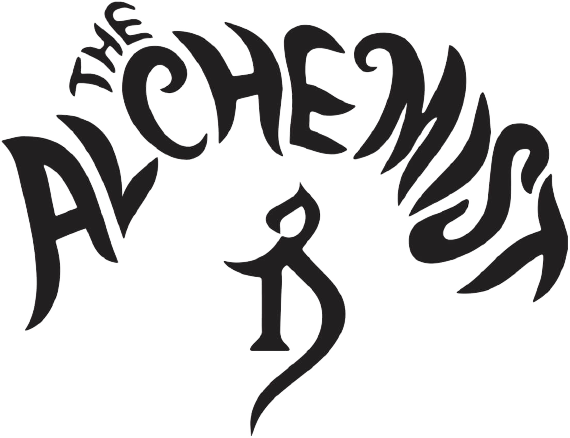 The Alchemist is a family run brewery specializing in fresh, unfiltered IPA. John and Jen Kimmich originally opened The Alchemist as a 60 seat brew pub in the village of Waterbury in 2003. After eight years of success and growing popularity, they decided to open a small production brewery. Today The Alchemist currently operates two breweries in Vermont and distributes Heady Topper and Focal Banger throughout the state.