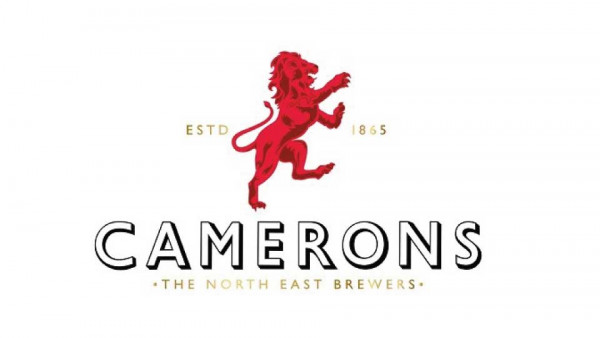 Camerons Brewery is now the only remaining major independent family brewer in the North East of England. Evidence of brewing at the site in Hartlepool dates back to 16th century and The Lion Brewery has been home to Camerons since 1865. We use a selection of the finest ingredients sourced both locally as well as using new hop varieties from around the world. The brewing team at Camerons combine these with water drawn from two of the artesian wells located 230ft below the brewery. Our aim is to produce a range of fantastic beers that has the unique combination of craft, heritage & innovation brewed into every pint.
Next