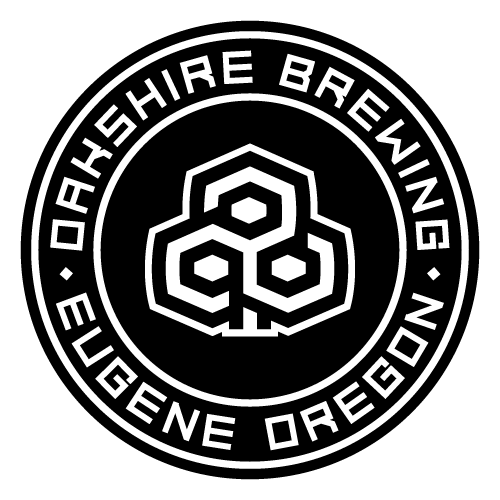 Oakshire is a is a community inspired small batch brewing company privately owned by the family and friends of our company’s founders. Oakshire operates a small, 4,000 square-foot production brewery in Northwest Eugene, as well as the Oakshire Public House in Eugene’s Whiteaker neighborhood and the Oakshire Beer Hall in the Concordia/Cully neighborhood in Northeast Portland.

Eugene was chosen as Oakshire’s location in part due to the accessibility of clean, soft water from the McKenzie River. Since 2013, Oakshire Brewing has partnered with our local land conservation group, the McKenzie River Trust. One percent of Watershed IPA sales revenue is set aside for the protection of local watersheds in the territories where the beer is sold, helping to preserve the clean water that is so vital to our community and our beer.