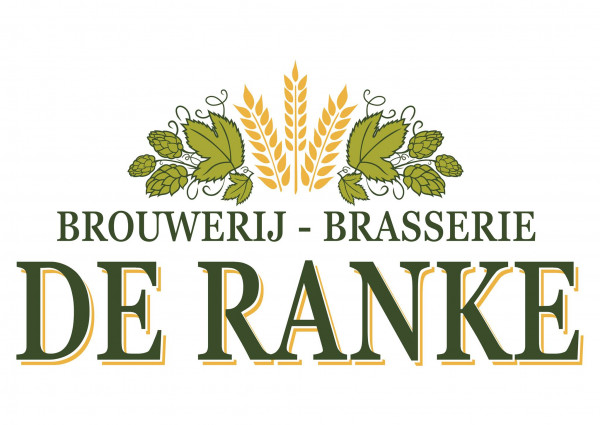 In 1994 Nino Bacelle decides - after a lot of experimental brews - that he is ready to bring his own beer to the market. It’s the start of Brewery Nino Bacelle. In 1995 Nino meets Guido Devos through the beer tasters association HOP. Guido is a founding member of HOP and has been active as an amateur brewer for years. Nino and Guido decide to pool resources and knowledge and hereby “Brewery Nino Bacelle“ turns into Brewery De Ranke. This name refers to the vines on which the main ingredient for beer grows: hops. The beers are brewed at the Deca Brewery

In 2005, after 11 years of brewing at Brewery Deca, Nino and Guido decide to start their own brewery in Dottenijs.