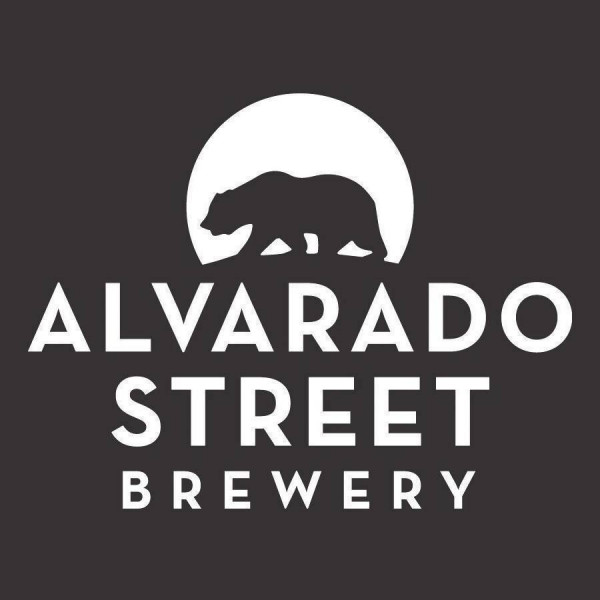 In late 2013, J.C. Hill got a call from his father, John, asking if he’d like to open a brewery restaurant in Monterey. The opportunity to collaborate on a project with his father and move home to Northern California to start a family with his wife, Melanie, could not be ignored and thus he moved. Located in a historically registered building in Old Monterey, this is our original location that opened in 2014. The Alvarado Street Brewery & Grill serves locally sourced, gastropub-influenced fare built around it's beers that are produced on-site.

In April of 2016 our Salinas Production Brewery & taproom opened to supplement house offerings at our downtown Monterey pub, and allow us to supply draft beer to quality minded local establishments.
Next