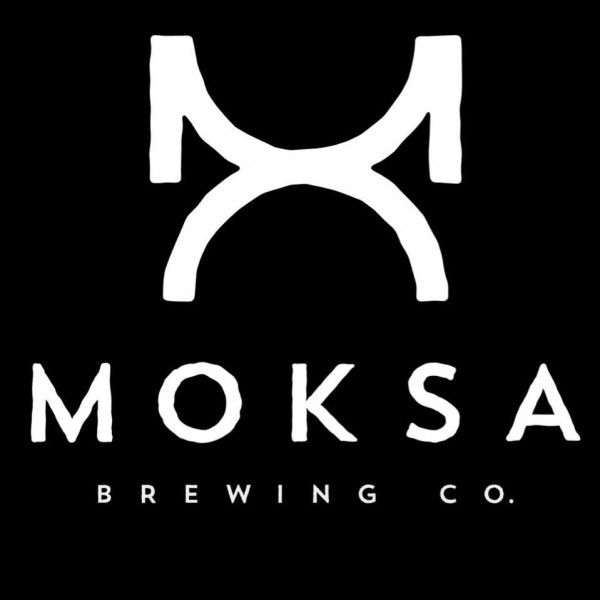 Moksa (or Moksha) is a term in Hinduism and Hindu philosophy. This term refers to various forms of emancipation, liberation, and release. This is our mantra, the entire reason behind the name Moksa Brewing Co. Continually striving to create an art within beer that separates itself from the constraints of classic beer styles and traditional brewery philosophies. Trailblazing down a path that deviates from the norm Established in 2017, Moksa Brewing Co. opened its doors February of 2018. A small independent craft brewery, whose brewers come from a rich, professional brewing background. Possessing years of experience, Moksa Brewing Co. has been able to produce a wide range of styles with unparalleled quality.
Next