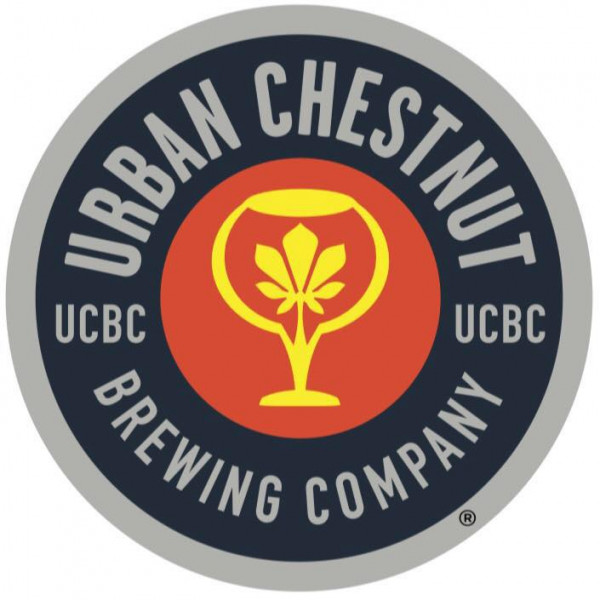 Urban Chestnut Brewing Company, with three locations in St. Louis, is an unconventional-minded yet tradition-oriented brewer of craft beer. We like to call our unique brewing philosophy Beer Divergency - a 'new world meets old world' brewing approach wherein UCBC contributes to the 'revolution' of craft beer with artisanal creations of modern American beers, and pays 'reverence' to the heritage of beer with classically-crafted offerings of timeless European beer styles.
Next