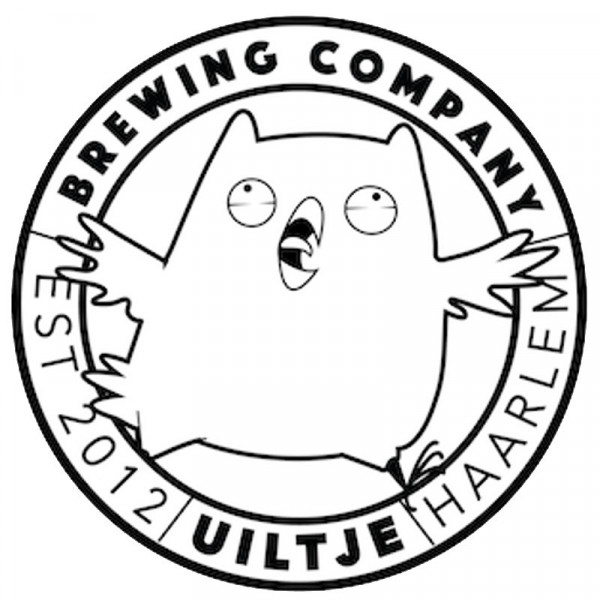 Our mission is pretty much monomaniacal: to brew f*cking good beer. We call it craft-y beer because the owl's got a sharp, uncompromised tongue and a penchant for mischief.

On a typical day we toy with the familiar – unfiltered lager, silky hefeweizen and puckery American IPA, anyone? – but at night we explore the crafty beer extremes from our medieval watering hole Haarlem (That's Haarlem with two 'a's, the Dutch one, and the namesake of New York's single-'a'ed Harlem).

Really truly, our idea of fun is abusing the rauchbeer-Scotch ale-sour beer-oak-aged Imperial Stout-Barley wine clichés. The first rule of owl school: when using hops think in wheelbarrows and not buckets.

So enjoy us, drink us and by all means hop fans abuse us right back – ideally via our social media channels where we announce our very active new creations.

Acquired by Swinkels Family Brewers in 2021.
Next