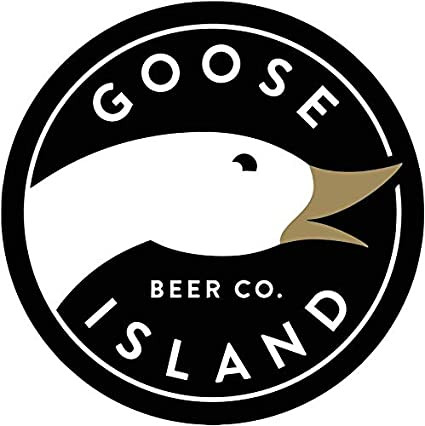 Goose Island Beer Company began as a single brewpub opened in 1988 by John Hall. By 1995, John’s beer had become so popular that he decided to open a larger brewery, along with a bottling plant to keep up with demand. 1999 brought even more growth, along with an additional brewpub, and today, what was once one man’s pint-filled dream has become the Goose Island empire you know and love.

in 2011, Goose Island Beer Company was acquired by Anheuser-Busch InBev. Since then, we’ve continued to brew beer that we’re proud of and now we get to share these beers with our friends both nationwide and internationally.
Next