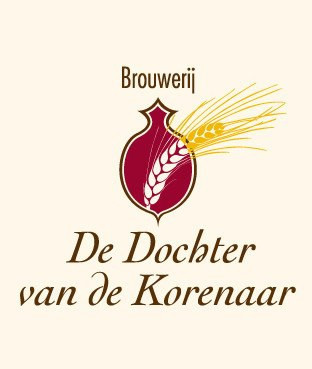 Baarle's beer brewed in the traditional way. The brewery was founded in 2007 by Monique and Ronald Mengerink. Behind their house in the Pastoor de Katerstraat they built a brewing installation with six 1000 liter lager tanks. Due to the growing success the brewing kettles moved to Gierlestraat in 2014. In January 2017, the brewery moved again to a new location in the Oordeelsestraat. With their third expansion in ten years Ronald and Monique are able to increase the capacity of the brewery to 50 hectoliters per brew and 100 hectoliters per day.
Next