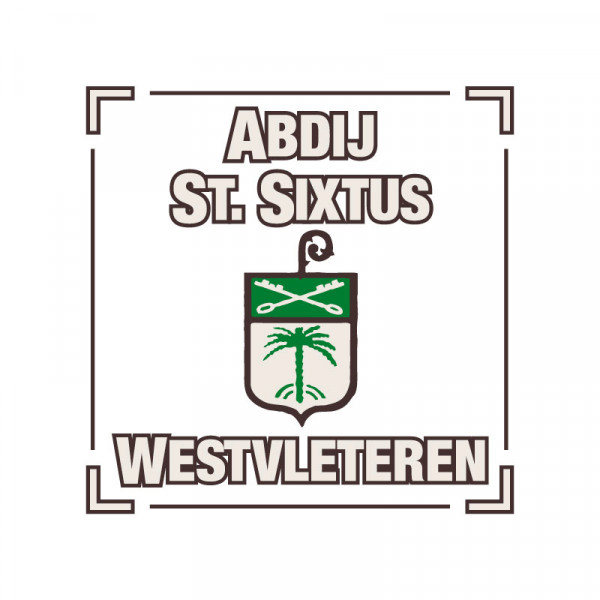 The abbey was established in 1831. Already in the early days beer was brewed in small quantities, not for sale but just for their own consumption. In May 1839, the Abbey received a brewer’s licence signed by king Leopold I on April 19, 1839. Most likely a first test brew was produced the same month. In June 1839 the first official brew was produced.

Around 1860 a vast complex of buildings for amongst others sheds, a guesthouse, barns and a second brewery, was built. It remained however a small domestic brewery for personal use. Only from 1878 on production increased due to a good turnover of the tavern ‘In de Vrede’. Between 1886 and 1896 a third brew house, fully operational as from 1896, was built.

On 20 March 1922 the monks started the expansion of the brewery. On 27 October 1927 for the first time steam was used to brew in the modernised, fourth brew house. This brew house was operational till 5 January 1990.

The lagering cellar and the fermentation chamber were modernised and automated, but because the capacity did not change, production also remained unchanged. The production amounts to approximately 6,000 hectolitres annually, spread over 42 brewing days. In 2016 a new secondary fermentation unit with storage space was built.

Gusher, smells extremely brett forward on the nose. Great head, overall very mellow and clean with not much flavor. Pretty much a standard blond. Age hasn't done much for this