Shortly opened at the time of my visit, they were clearly still putting some final touches on the place. It's a tram ride out of the center, and they seem to have now put on more of a beer focus that before. There's now two rooms, with one dedicated to the shop with the chilli products, and the other with a full bar and beer fridges. There's also a nice little terrace/garden out front for warmer times of the year.

The 8 taps have some decent local Croatian beers and there's a solid selection in the fridges, mostly local focused but also with some imports. 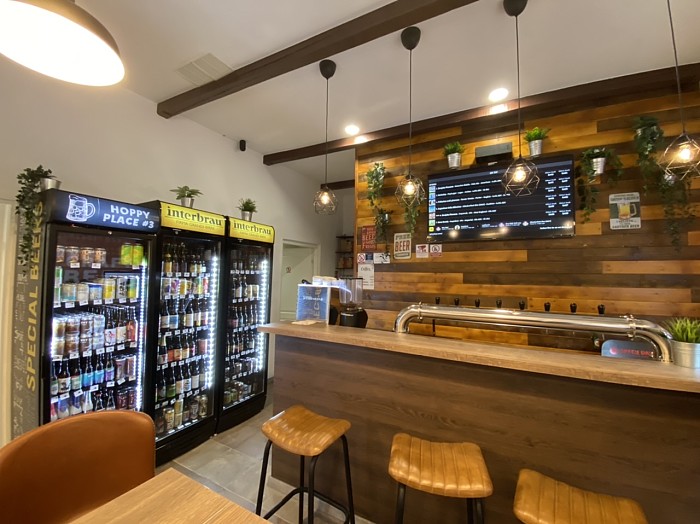